Specialized Bicycle Imports, now known as Specialized Bicycle Components, or simply as Specialized, got started 40 years ago -- in 1974. To mark their 40th anniversary, the company has created a limited edition series of 74 bicycles made not from the latest carbon fiber that the company's top bicycles are currently known for, but instead they have gone back to frame building master Mark DiNucci to create an all-new forward-looking bicycle made from that most classic of materials, steel. 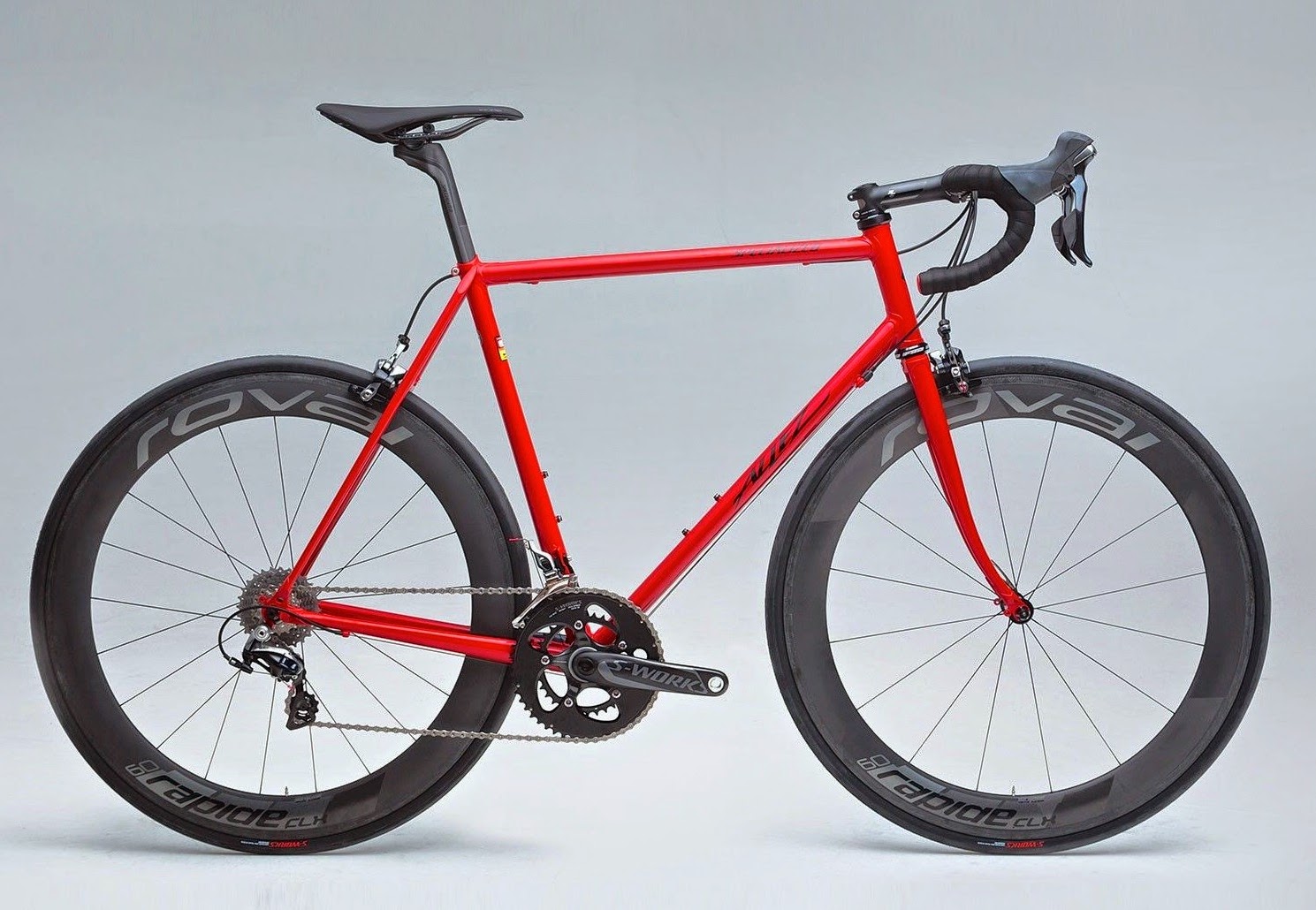 DiNucci was one of the original frame designers for Specialized, and for these special new bikes, he has created a frame that is not simply "retro," but rather, combines classic lugged steel bike elements with some modern choices-- an interesting blend of past and present, old and new. According to Specialized, "Every tube, lug, and braze-on has been completely reexamined through fresh eyes and carries the experience of our last 40 years of innovation."

The lug designs on the limited-edition bike were designed by DiNucci with contours that look completely new, yet familiar at the same time. The frame geometry looks fairly traditional, though the top-tube slopes gently with a nod toward many of today's frames. Even elements such as the chainstay bridge have been re-imagined -- in this case, an unusual "x"-shaped brace. As a nod to Specialized's past, the bike is being manufactured by Toyo in Japan, which is the same factory that built the original Stumpjumpers. Toyo also built some models for Rivendell, which plenty of Retrogrouch readers can probably relate to. 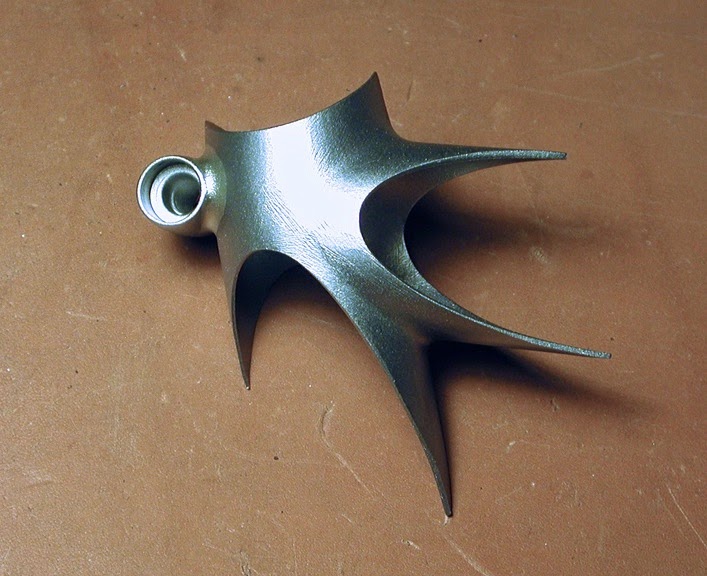 Though pictured as a complete bike with some non-retrogrouch-y component choices (like those low-spoke-count deep-profile aero wheels), the bike is only being sold as a frame and fork. One could build it up as modern or retro as they desire -- within limits. The fork is designed for a threadless 1-1/8 in. headset, and the rear triangle is spaced for 130 mm hubs. I was glad to see in the photos that it takes a standard threaded bottom bracket. A good thing!

As already mentioned, the series of bikes is limited to just 74 frames/forks. They are being sold through eBay with profits being donated to World Bicycle Relief -- a non-profit organization that provides bicycles to entrepreneurs, healthcare workers, and students in Africa. According to Specialized, the special frames sell for $4000, with $1000 of that being donated directly to WBR. The sale on eBay began September 8th and will run through October 8th (see HERE). As of this writing, one day into the sale, at least 12 packages had already been sold. In addition to the frame and fork, buyers will also receive a Merino wool warm-up sweater with the Specialized logo, matching caps, an S-Works saddle, custom saddle bag, and leather bar wrap.


I think its great that Specialized, in celebrating their anniversary, has chosen to do so with a really top-quality steel frame. Yes, it's a premium price and out of my budget, but it is also a really premium product with profits going to a great cause.
Posted by Brooks at 7:53 AM