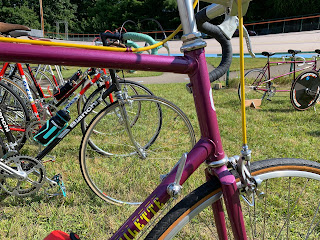 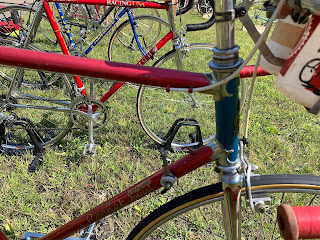 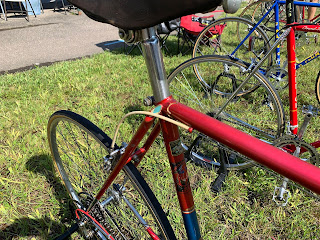 So as the last awards were handed out, thunder was rumbling and everyone was packing it in. Too bad, as I was hoping to get back out on the track again before heading home. All in all, it was a fun day (even if it was cut a little short) and I was feeling pretty good at getting some recognition for one of my own bikes at the show. I understand VVRM is hoping to see the event grow - I'll be keeping an eye out for another invite next year. Thanks, guys!
Posted by Brooks at 7:22 PM