Get Connected With Your Helmet

Last month, I wrote a bit about a couple of helmets on the market that boast integrated lights - the Torch, and the Lumos. Of the two, the Lumos went beyond simply having built-in lights, but also incorporated turn signals (operated by a bar-mounted switch) and brake lights (controlled by a built-in accelerometer). As a regular bike commuter who spends a lot of time riding in the dark, I concluded that while I could see some potential benefit in having some built-in helmet lighting, it was also a concern for me that the extra features, like turn signals and brake lights, might prove unreliable over time, and end up being more trouble (and expense) than they were worth.

As if to show that nothing succeeds like excess, though, the Livall Smart and Safe Bike Helmet is now on Kickstarter, boasting enough "connected" features to make anybody into Cyborg or RoboCop. 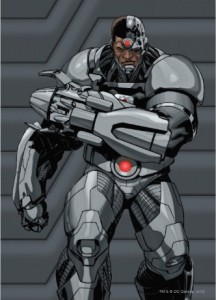 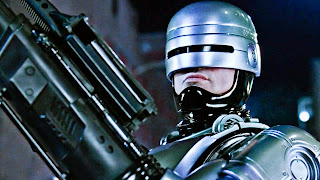 Except that you won't look anywhere near as cool.

For a product that's supposed to be so much about safety, it has a lot of features that seem designed to keep one's mind off their ride. Like making phone calls while riding:

My favorite part of their crowdfunding approach is the promotional video, complete with an awkwardly dubbed voiceover:

. . . who act like they've just come from some kind of Masters and Johnson weekend.


The video also takes some time to show a lot of the features that come with the smart helmet. Like "the world's smallest nano cadence sensor." 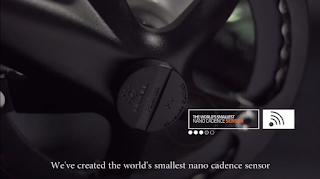 And their own-design smartphone holder: 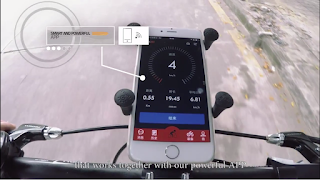 And the handlebar control switch, dubbed "The Bling Jet": 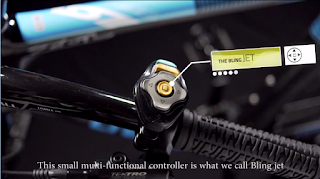 The most disturbing scene in the video comes about 1:25 into it - where we see how the SOS Alert feature works: 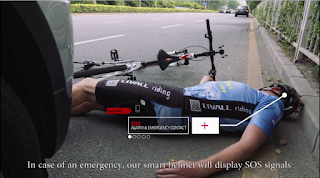 The voice dubbing becomes painfully obvious when we meet the creators of the Livall smart helmet:

It really seems to me that the more people come to rely on their smartphones, the dumber they get.

As I said before - I could maybe be persuaded to try a well-designed, decently styled helmet that incorporates some built-in lighting -- basic LED technology is inexpensive, simple, and has gotten pretty reliable. But all the so-called "smart" features of this thing seem to be more trouble than they're worth. Too much expense. Too much to go wrong. Too many distractions.

No thanks on the "smart helmet." But enjoy the video!
Posted by Brooks at 12:44 PM